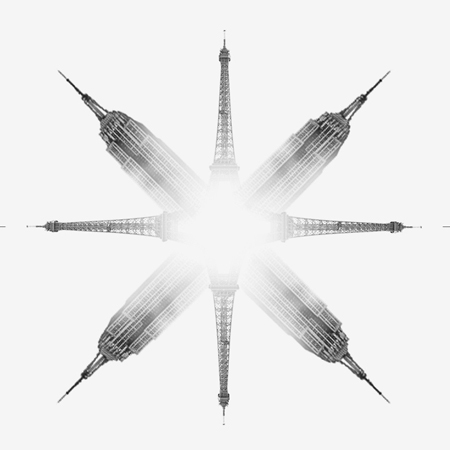 MOTAWORD IS A WINNER OF THE NYC - PARIS BUSINESS EXCHANGE COMPETITION

Eight New York businesses will swap locales with their French counterparts as part of a special exchange program with the City of Light.

EDC President Maria Torres-Springer, said all the entrepreneurs will receive mentoring and support in growing their firms internationally from tech and business experts in both New York and Paris.

“We’re very excited to welcome some of the top French companies to the fastest growing innovation ecosystem in the world. And we’re sure that our homegrown New York companies will show the city of lights what tech in the City That Never Sleeps is all about,” she said in a statement.

MotaWord, the world's fastest human translation platform is among the 8 companies that has won the right to access the exchange program out of hundreds of companies that applied.

"We are glad to be part of this unique program and as a company that defines international trade we look forward to expanding our already existing operations in France for the months to come." said Evren Ay, founder of MotaWord.

The exchange aims to help the selected New York City-based companies expand in Paris by offering 6 months of free working space, access to events and business development support in order to accelerate their growth.